The small city of Bam lies in the southeast corner of Iran, where the high central plateau gives way to the deserts of Sistan and Baluchistan. It is an oasis, situated at the crossroads of the Silk Road trade routes that spanned the surrounding desert, and nourished by underground irrigation canals, or qanāts. The modern town, founded in the 19th century, adjoins the abandoned walled city of earlier times. Above the ruins looms a medieval castle, the Arg-e-Bam, built using layers of mud (or Chineh), and sun-dried mud bricks (khesht).

The origins of Bam can be traced back to the Achaemenid period (6th to 4th centuries BC), although the city reached its heights from the 7th to 11th centuries AD. The fortified citadel was intended to guard the eastern approaches to the plateau, doubling as a point of shelter and trade for merchants and travellers. Ibn Hawkal, an Arab geographer of the 10th century AD, described Bam as a sizeable town surrounded by palm groves. Cotton goods were manufactured here for export as far as Mesopotamia, including head-scarves, napkins and cloth for turbans. There were three mosques in the town, which was protected by a strong city wall with four gates.

The ancient city is now uninhabited, but the ruins stand as a magnificent testimony to the grandeur of the Silk Road citadel, standing at the centre of traffic from central Asia in the east, the Gulf countries to the south, and Egypt in the west, and thus enriched by a great variety of cultures, goods and ideas. A devastating earthquake in December 2003 hit both the old citadel and the modern city, killing as many as 26,000 citizens and destroying a number of historical buildings, but reconstruction works have been carried out restoring the city’s remarkable heritage. 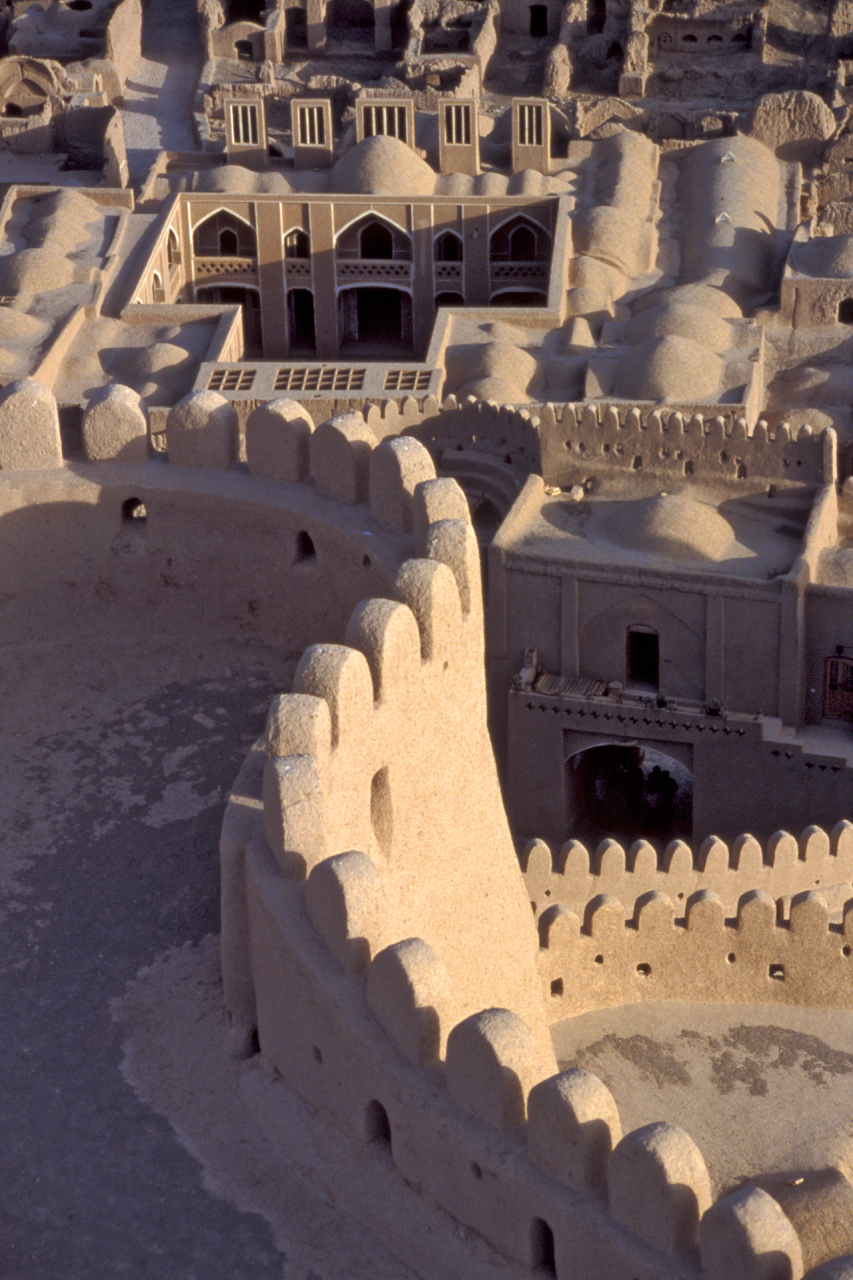 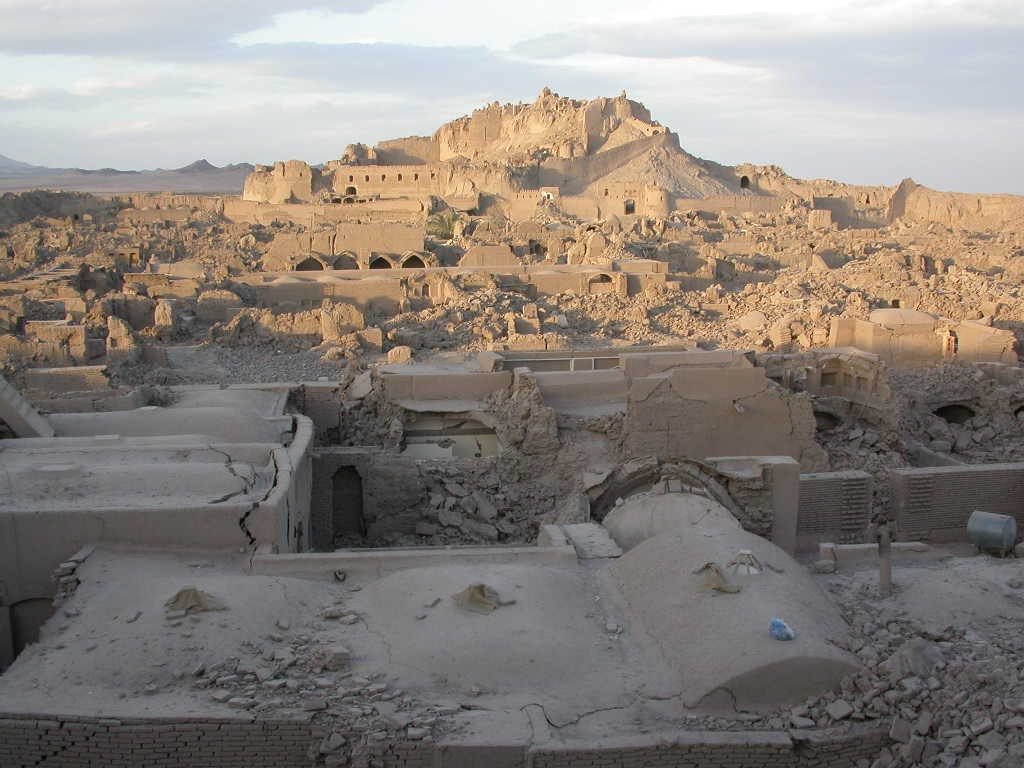 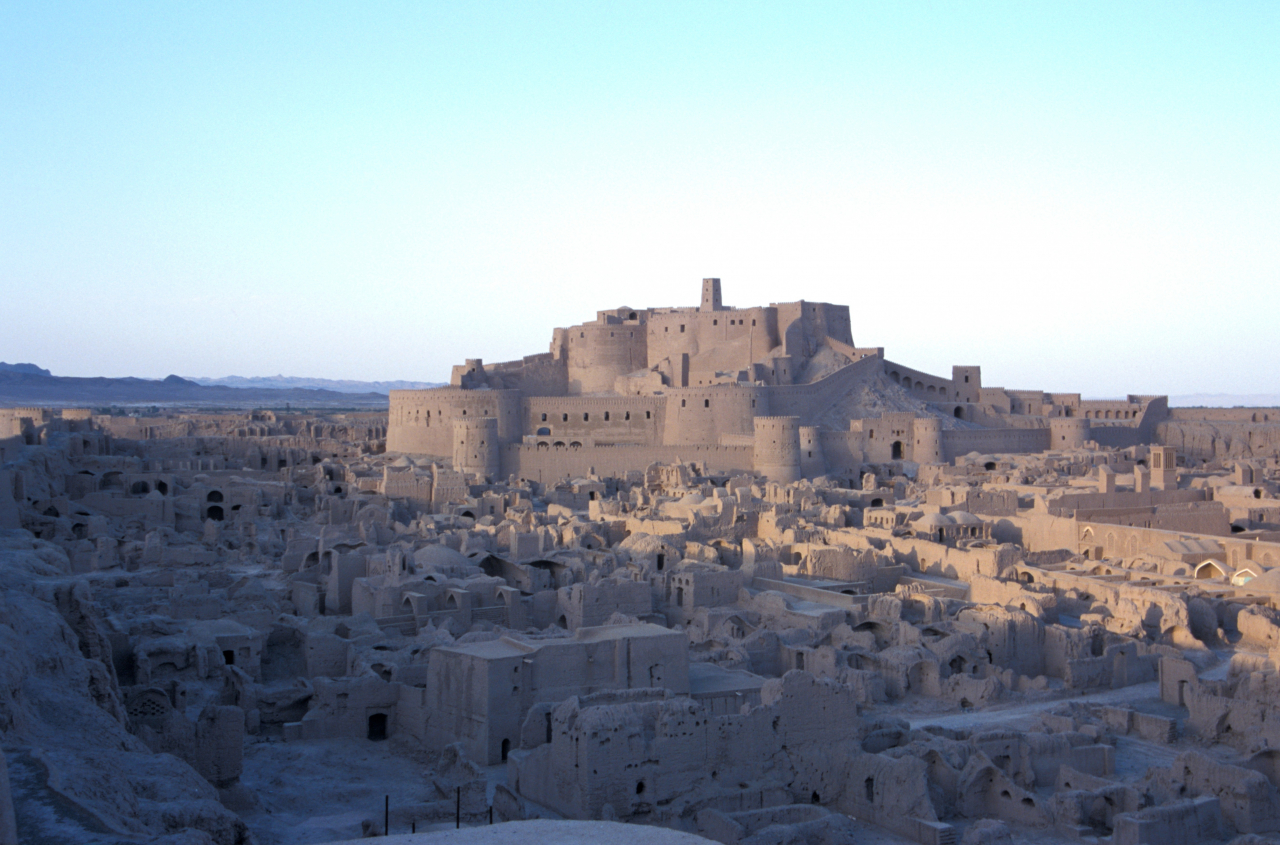 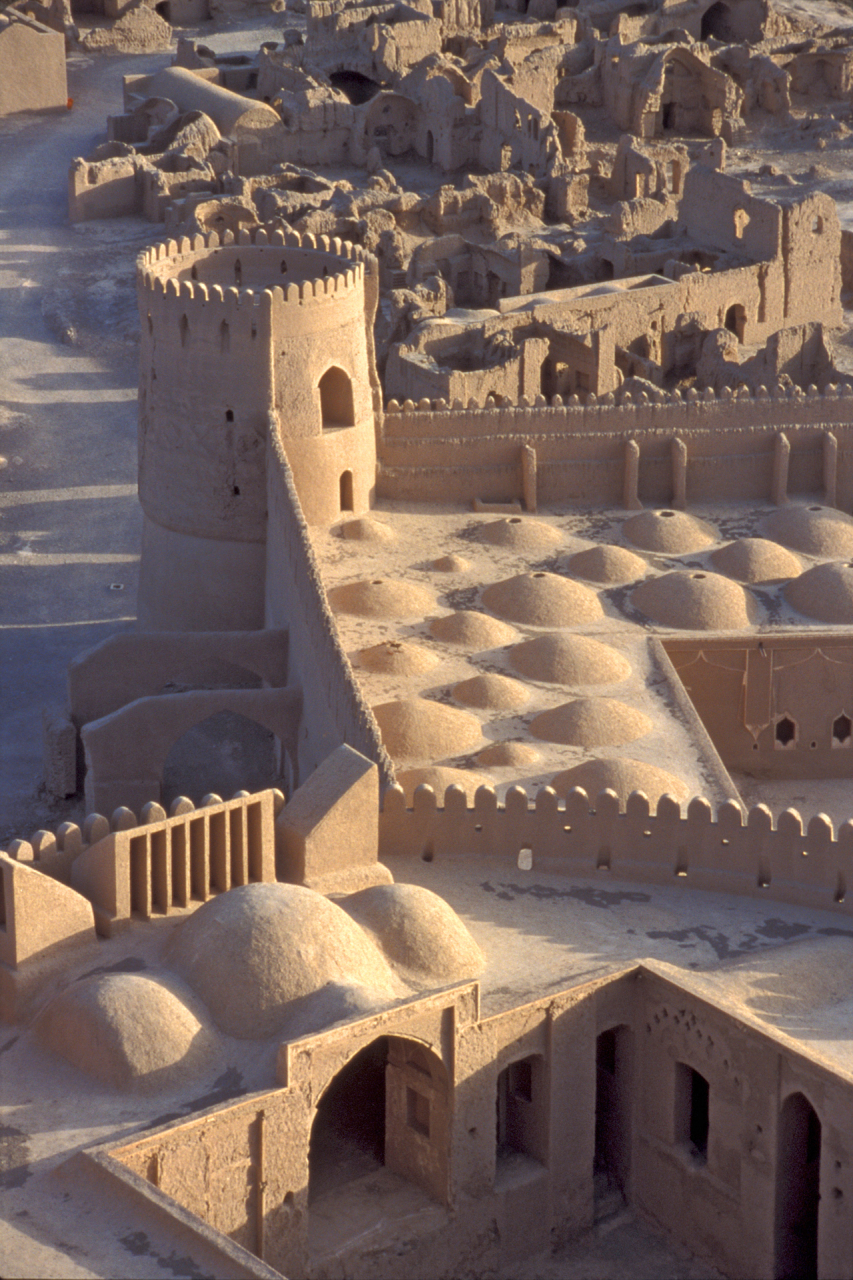 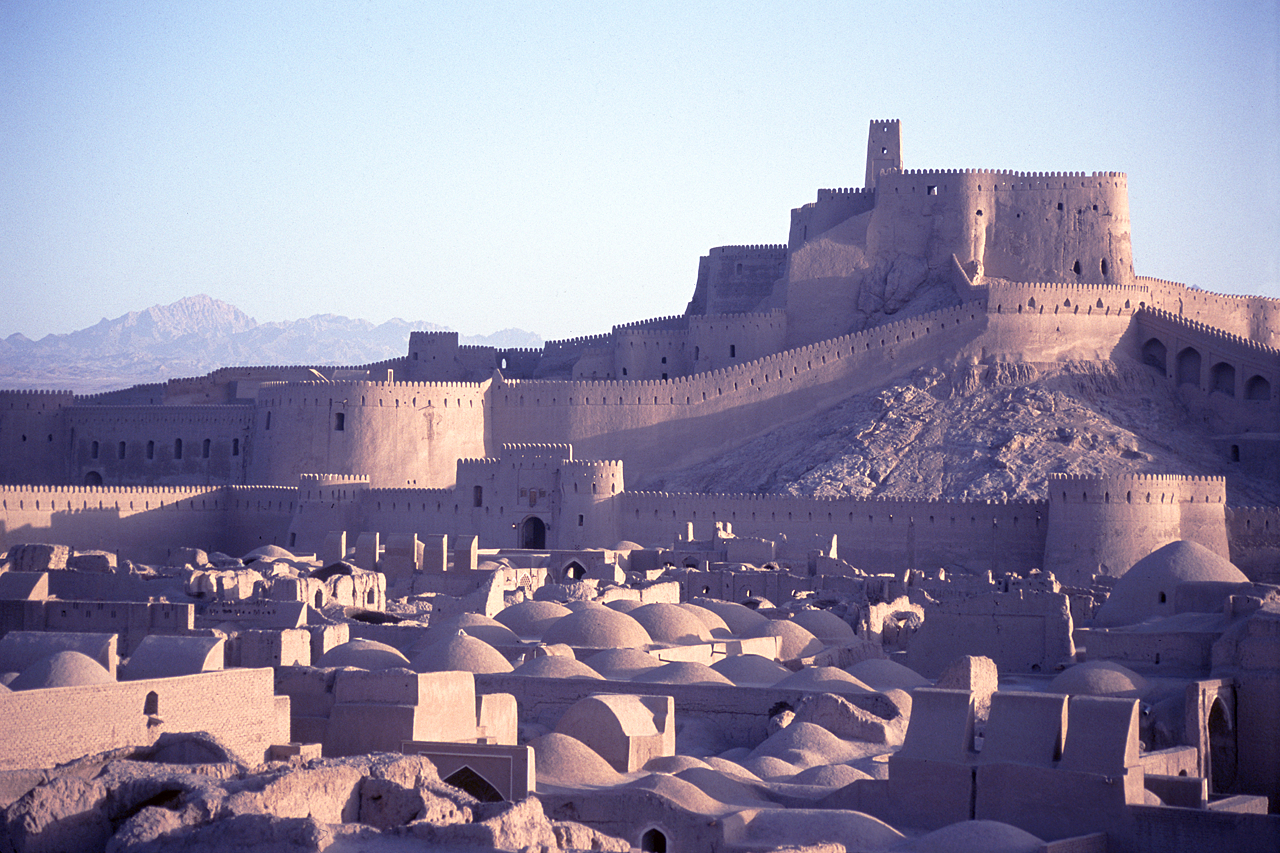