UNESCO established the Memory of the World Programme in 1992. The original impetus came from a growing awareness of the difficulties in preserving and accessing documentary heritage in various parts of the world. War and social upheaval, as well as severe lack of resources, have worsened problems which have existed for centuries. Significant collections worldwide have suffered a variety of fates. Looting and dispersal, illegal trading, destruction, inadequate housing and funding have all played a part. Much has vanished forever; much is endangered. Happily, missing documentary heritage is sometimes rediscovered.

Read more about the documentary heritage on the UNESCO Memory of the World Website.

This section on Documentary Heritage presents the ancient manuscripts of historic value along the Silk Roads that have been listed on the UNESCO Memory of the World Register.

Please use the search button below 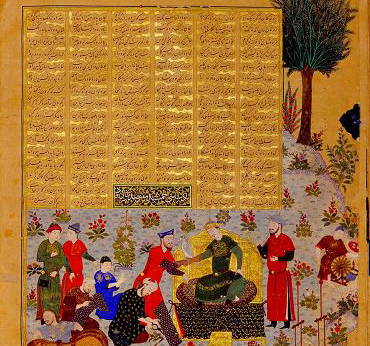 No item corresponds to your search, you may try with a keywords or more general search.