On 25 July 2021, the UNESCO World Heritage Committee inscribed Quanzhou: Emporium of the World, China onto UNESCO’s World Heritage List during its 44th session held online and chaired from Fuzhou, China. Located on the south-east coast of China, the city of Quanzhou was one of the most important Chinese ports along the Maritime Silk Roads. Known as ‘Zayton’ by traders arriving from the Arab world, the port welcomed sailors and travellers from many different regions along these trade routes. Commercial interaction between the city and other regions dates from the Chinese Southern Dynasties of the 6th century CE. Later, the city served as one of the four major Chinese ports used during the Tang dynasty (618–907 CE) going on to become the largest port in eastern China during the Song (960-1279 CE) and Yuan dynasties (1271—1368 CE). The port was linked to around one hundred others along the Maritime Silk Roads, including Madras in India, Siraf in Iran, Muscat in Oman, and Zanzibar. Furthermore, a number of famous medieval explorers, including Marco Polo, Friar Odoric of Pordenone, and Ibn Battuta, visited Quanzhou and described it as one of the largest harbours in the world.

Additionally, as well as being one of the major hubs of commerce and exchange along the Maritime Silk Roads, Quanzhou was a leading centre for shipbuilding and the development of navigation technologies during the Song dynasty. It’s rich history of exchange and interaction is attested to by several historic and archaeological sites. For example, shipwrecks excavated in Quanzhou Bay and the South China Sea testify to the prosperity and vibrancy of the port. The wreck of a three-masted ocean-going commercial sailing ship unearthed in Houzhu Harbour (Quanzhou Bay) seems to have been built in Quanzhou in the 13th century CE, and at the time of the wreck, was returning from South-East Asia loaded with spices, medicines, and other merchandise. Sailors, merchants, and explorers came together in Quanzhou from across many different regions of the world, and their continual presence in the city contributed to the development of peaceful coexistence between the many different groups in the city, including Buddhists, Hindus, Taoists, Nestorians, Manichaeans, Jews, Catholics, and Muslims. This diversity is illustrated by the surviving religious sites and monuments in the city including the Kaiyuan temple, which, with its twin pagoda towers, is one of the oldest Buddhist temples in China. The Laojun statue is the biggest Chinese stone statue of its kind and illustrates the presence of Taoism in the city. Similarly, the Qingjing Mosque, is China's oldest mosque, and stands as a witness to the long-lasting interaction between Quanzhou and the Arab-Islamic world.

The cosmopolitan nature of the city had a great influence on both Chinese and world history. The successful nomination of the serial site World Heritage Site of Quanzhou recognizes the city’s vibrancy as a maritime emporium during the Song and Yuan periods (10th - 14th centuries AD) and its interconnection with the Chinese hinterland and regions far beyond. The site itself encompasses the aforementioned religious buildings, tombs, and edifices, as well as a wide range of archaeological remains, administrative buildings, stone docks, sites of ceramic and iron production, elements of the city’s transportation network, ancient bridges, pagodas, and inscriptions. 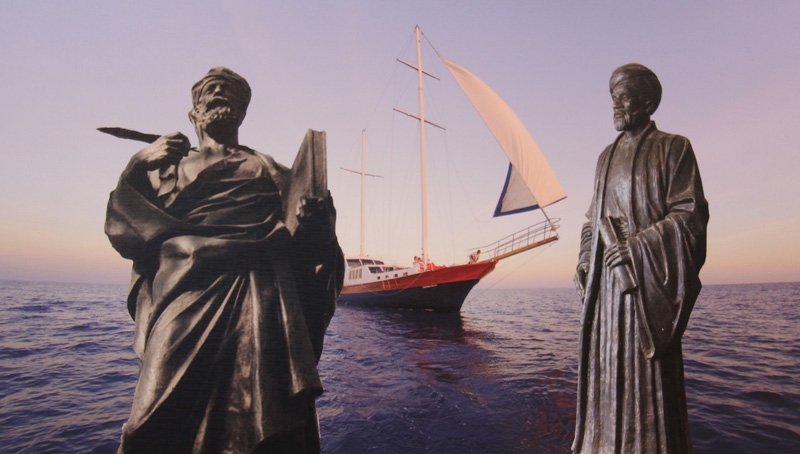 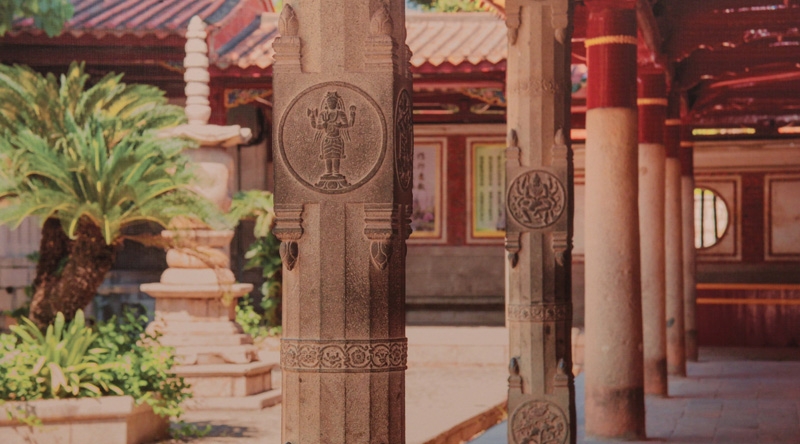