An International Online Conference ‘Musical Sources and Theories from Ancient Greece to the Ottoman Period’ will take place from 10 – 12 June.  Along the Silk Roads, music, as part of the Greek corpus of works on the sciences that were translated (directly or indirectly) into Arabic during the 8th to the 10th century, was of great significance. It was considered one of the mathematical sciences and as such was a serious object of research. Arabic theorists adopted Greek musical theory and mixed it with their own music traditions whilst other influences came from Persia and Byzantium. Arabic music theory itself was read, commentated upon, and adopted by Ottoman and Persian musicians.

Organized by Yasemin Gökpınar (Bochum) and Stephanie Schewe (Berlin), this conference will bring together scientists and academics working in the musical traditions of this part of the Silk Roads to explore the similarities and differences between regional theories and possible modes of transmission of concepts, modi, and instruments within a broad spatial and temporal context. 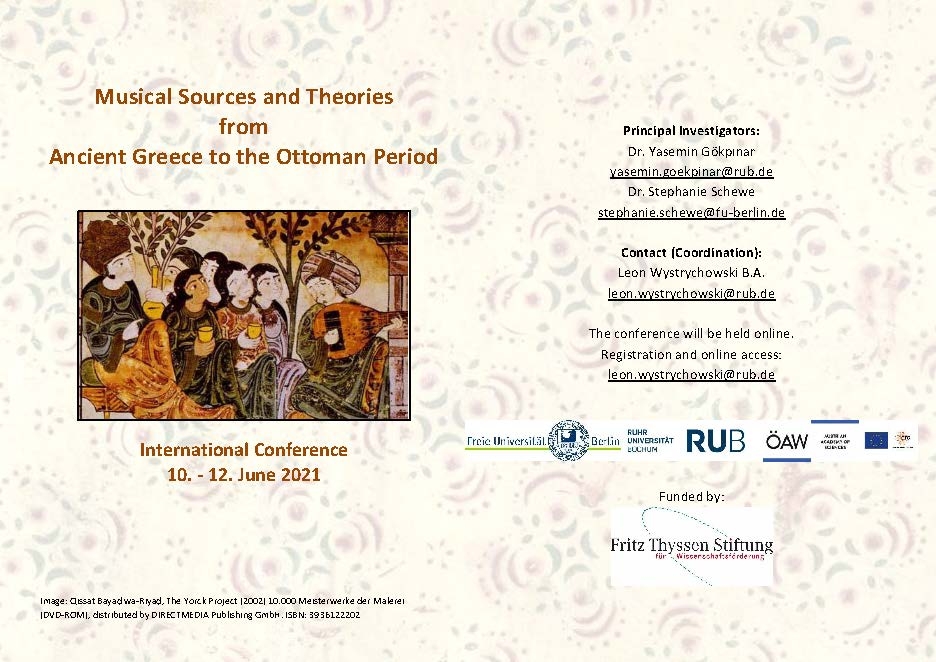 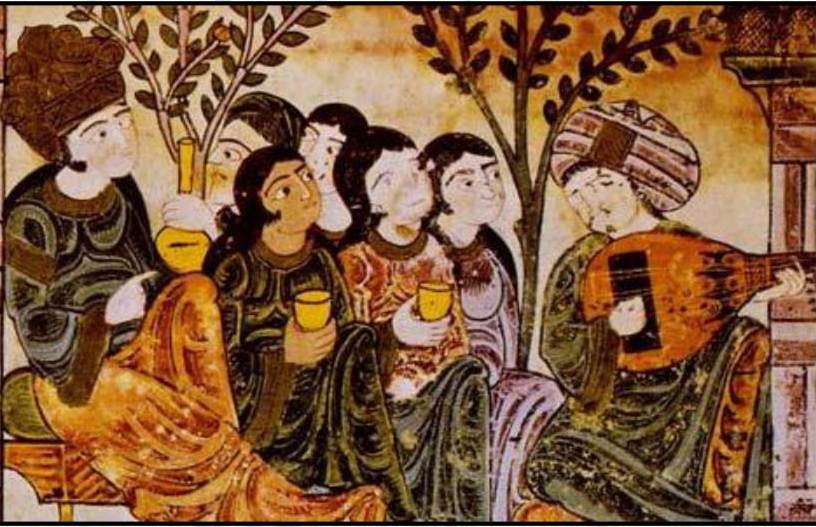