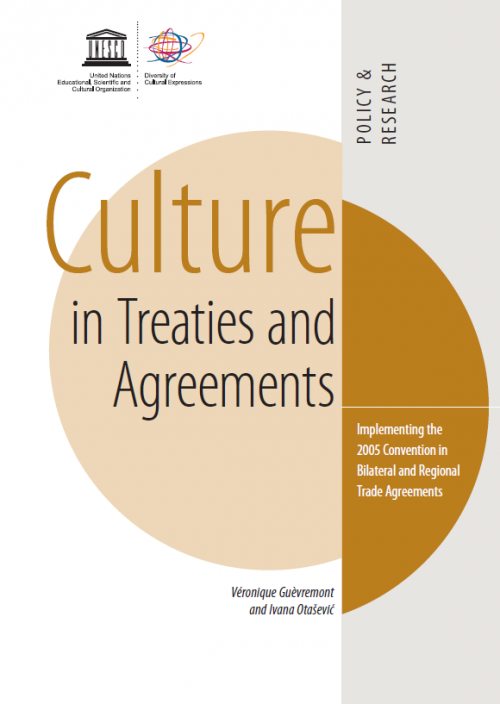 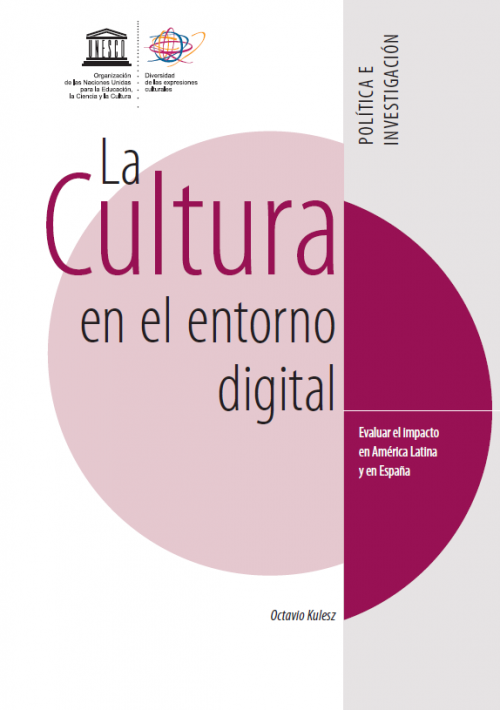 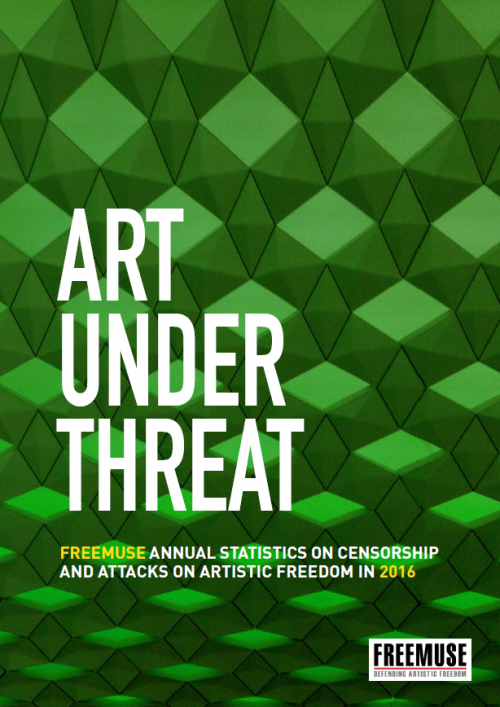 Artists and audiences are under increased threat globally, according to a new report, Art under Threat, released by Freemuse. Freemuse registered 1,028 attacks on artists and violations of their rights in 2016 across 78 countries, continuing a worrying trend of artistic freedom increasingly coming under threat. The number of cases registered in 2016 more than doubled the amount in 2015, increasing by 119%, rising from 469 attacks. Of those more than one thousand cases, Freemuse documented 188 total serious violations of artistic freedom and 840 acts of censorship.

This initiative shows how the arts contribute to the nation’s creative ecosystem, examines the ways in which the support systems for artists are changing, and explores how the arts can connect with other sectors that want and utilize creativity. The Report Creativity Connects: Trends and Conditions Affecting U.S. Artists investigates the current conditions for artists and trends affecting their ability to create work and contribute to their communities. 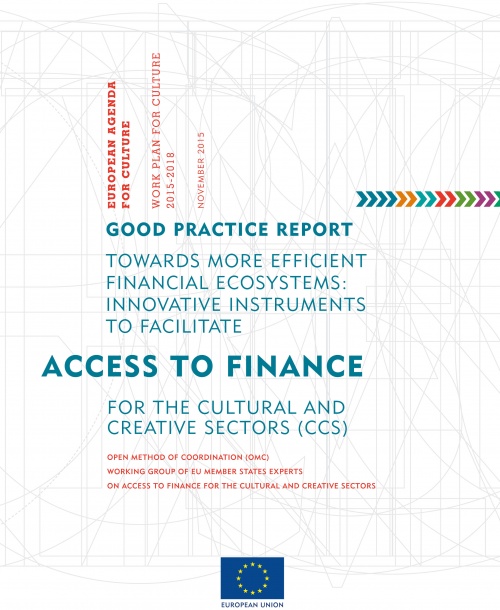 New report analyses success stories and innovative instruments to facilitate access to finance for the cultural and creative sectors.