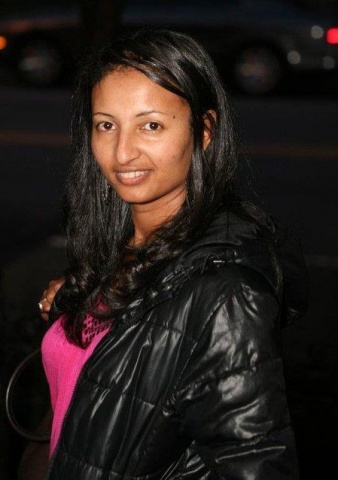 Ms Beza Hailu was born and raised in Ethiopia. She moved to the United States when she was fourteen and lived there for some years before moving back to Ethiopia to pursue her lifelong dream of filmmaking. She wrote, directed and produced her first feature film titled Enkoklesh, which became critically acclaimed. Since then she has produced two more feature films, wrote stories/screen plays for five features and also one upcoming TV series. She has also produced documentaries for nonprofit organizations such as Mekedonia. In 2015, Ms Hailu was awarded a scholarship from the U.S. State Department to attend the Professional Development Program at the Relativity Media College in Hollywood, where she got her certification for screenwriting. Ms Hailu is an active participant of different film associations in Ethiopia. She was also part of the Task Force of Film Makers who provided their expertise and support during the Policy Document revision and then ratification of the Ethiopian Film Policy in 2017.